New York on a whim

We want to create a reading/TV-watching nook in our office/library  on the third floor, and we need a really comfortable couch to put up there.

American furniture is 100% ugly, and Russian furniture is 98% ugly, AND Mr. B  and I don’t agree on anything, so I was extremely lucky that we found one couch we agreed on: 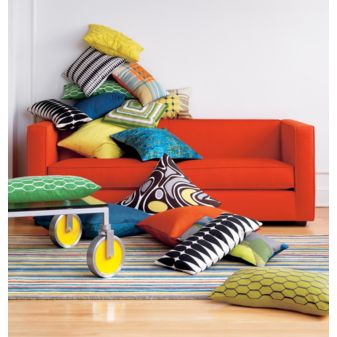 The only problem was that I kind of wanted to see a couch I was going to spend more than a grand on, and the closest CB2 store is in New York.

And the house was a mess. And I had homework to do. And I was lazy.

But hey, it’s only spring once a year, right? And we love New York. So we decided to go to Manhattan to see a couch. 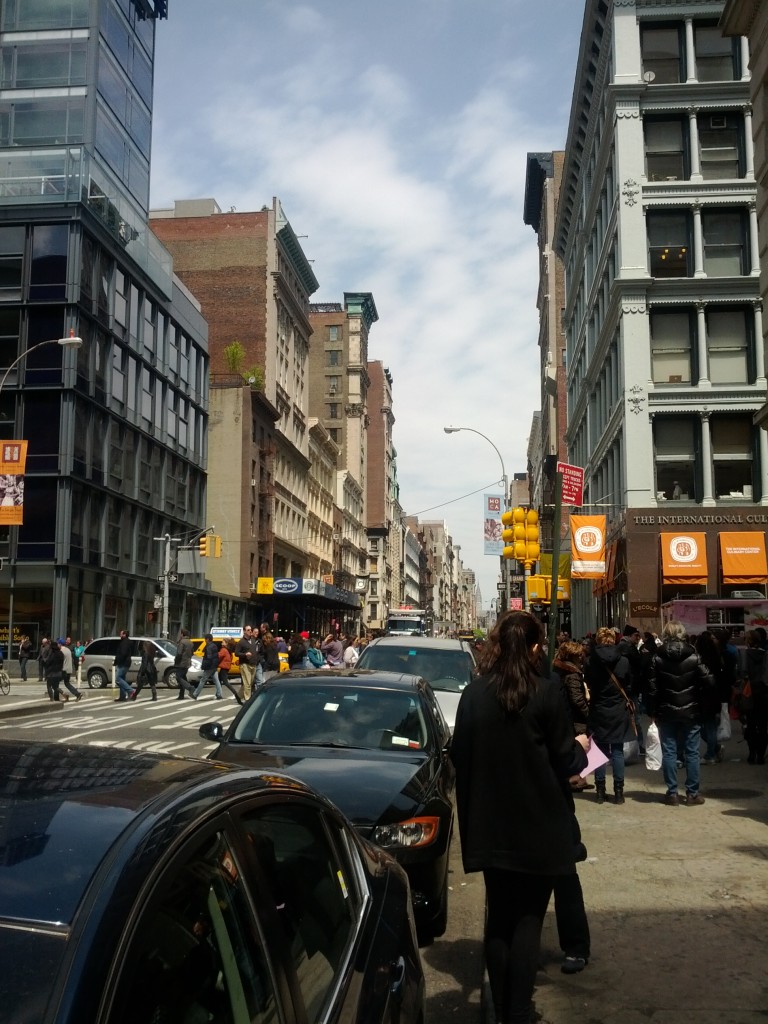 I’m so glad we went.  It was fun.   The weather was beautiful, the couch was perfect and we decided to buy it, and we spent the rest of the day wandering around the city.  I think we walked 6 miles.

There’s a certain vitality that New York has that not even my beloved DC can match.  Just being in New York, you feel that everyone is hustling, doing something, and even sitting in a coffee shop observing people feels somehow more productive than it does anywhere else. 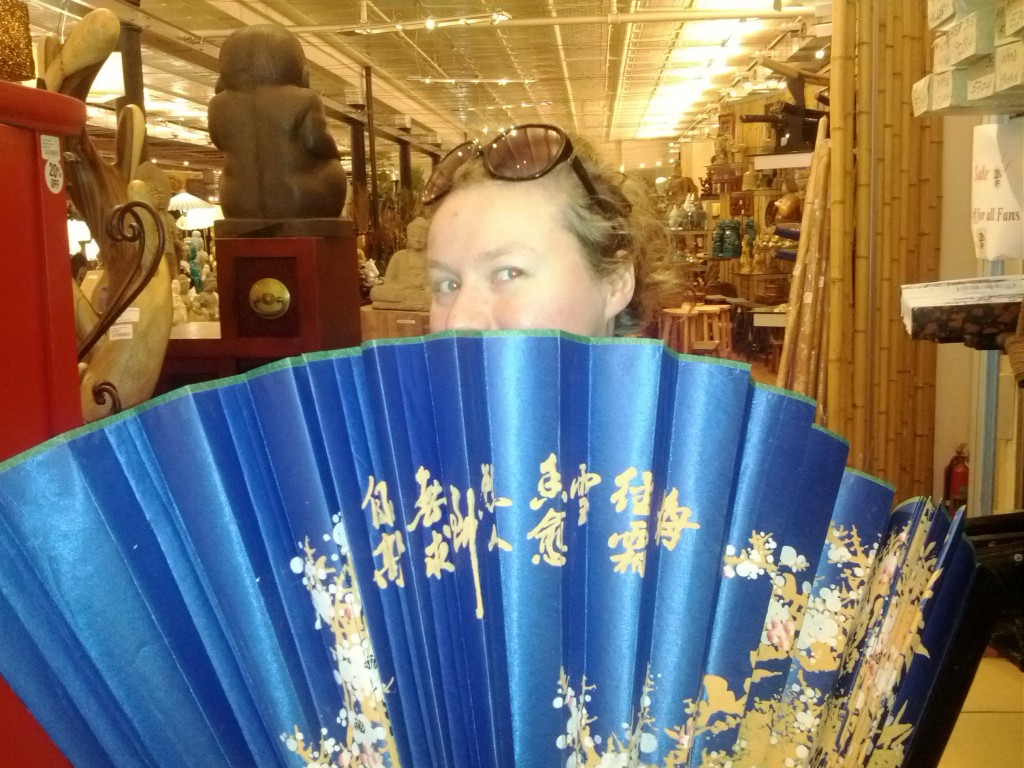 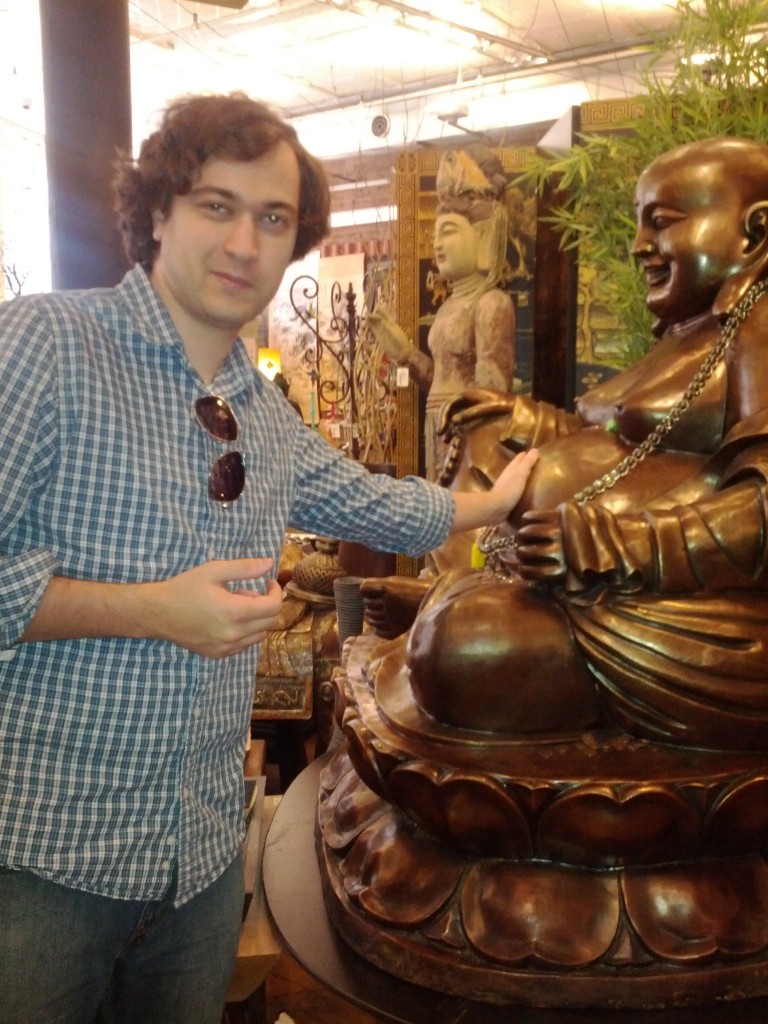 A store selling Britannica.  But nothing Scottish whatsoever.  Racism!  I did almost buy a very beautiful teapot. 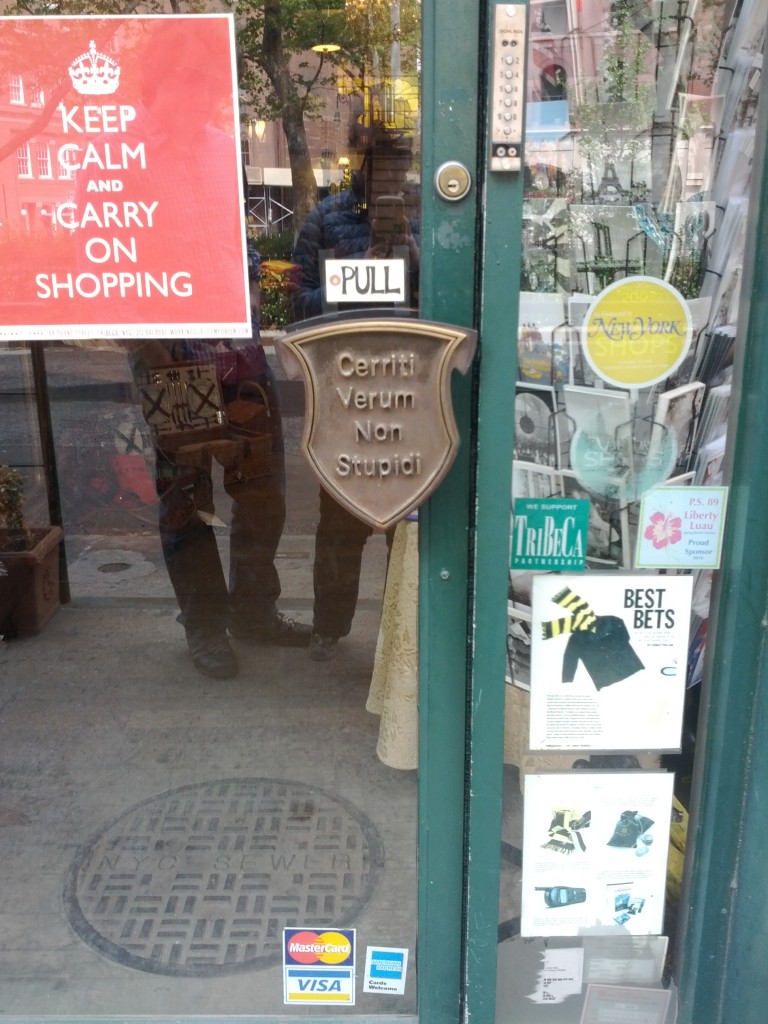 We tried to go to the 9-11 Memorial, just like we’d done at the Pentagon before, but there are annoying lines and you have to pay, which, WTF? By the way, if someone can tell me how this monument depicts or comforts survivors of terrorism, and does not instead commemorate maraschino cherries, I will pay you $100. 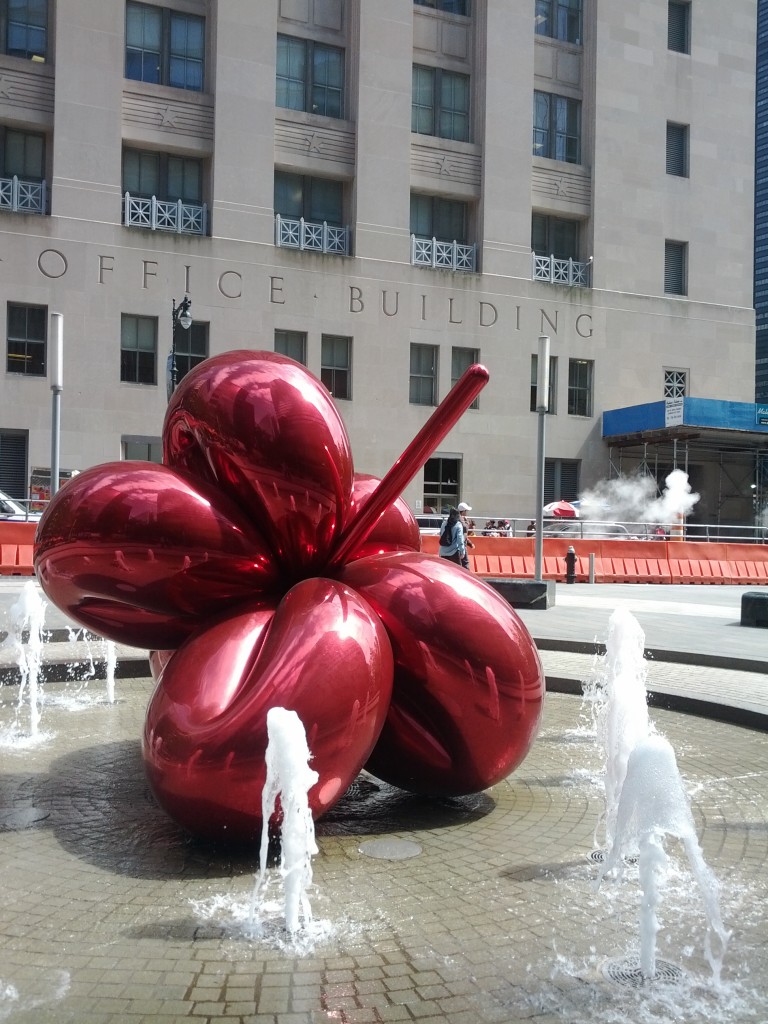 Lunch as at Taim Falafel. OMGSOGOOD. We sat and watched hipsters go by.

Then we spent an hour or five at The Strand, where I got this.

By the way, If you’re interested in a 100% legit Chanel/Louis Vuitton purse, I found this great spot: 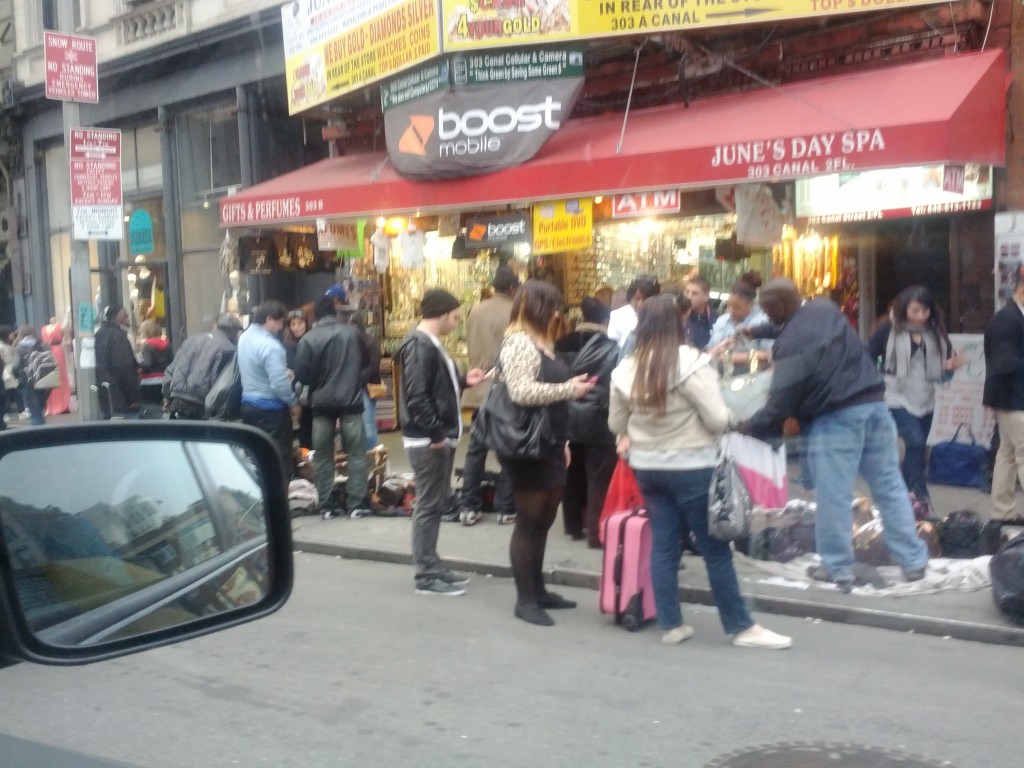 On our way to the car, I bought some strawberries for a dollar a container in Chinatown. As we drove away from the city, I took my shoes off , we ironically put on the Russian rap, and ate strawberries all the way to Hoboken.