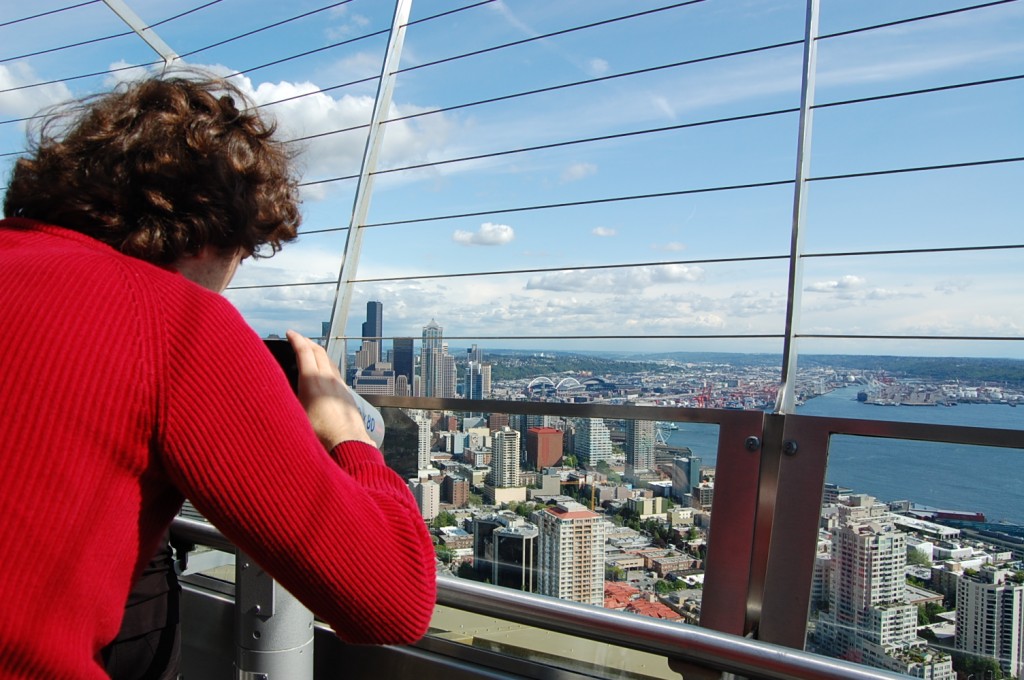 So, we decided to go to Portland and Seattle, because they’re pretty much as close as you can get to Japan without being arrested by federal agents. Also the sushi’s not bad.

Last time we went to the left coast, we went to California, and it was amazing (video), so we had high expectations. Seattle and Portland did not disappoint. There is something different about the Northwest that makes it feel like it’s not really part of America. It feels fresher, cleaner, and newer.

It wasn’t as gRReat of a vacation as Scotland, but it was a vacation, and it was beautiful.

Seattle is classy, sophisticated, and nautical.  Portland is just weird and communist.  Mr. Rainier is one of the best things about America.

It was a good trip.

Here are my favorite photos: 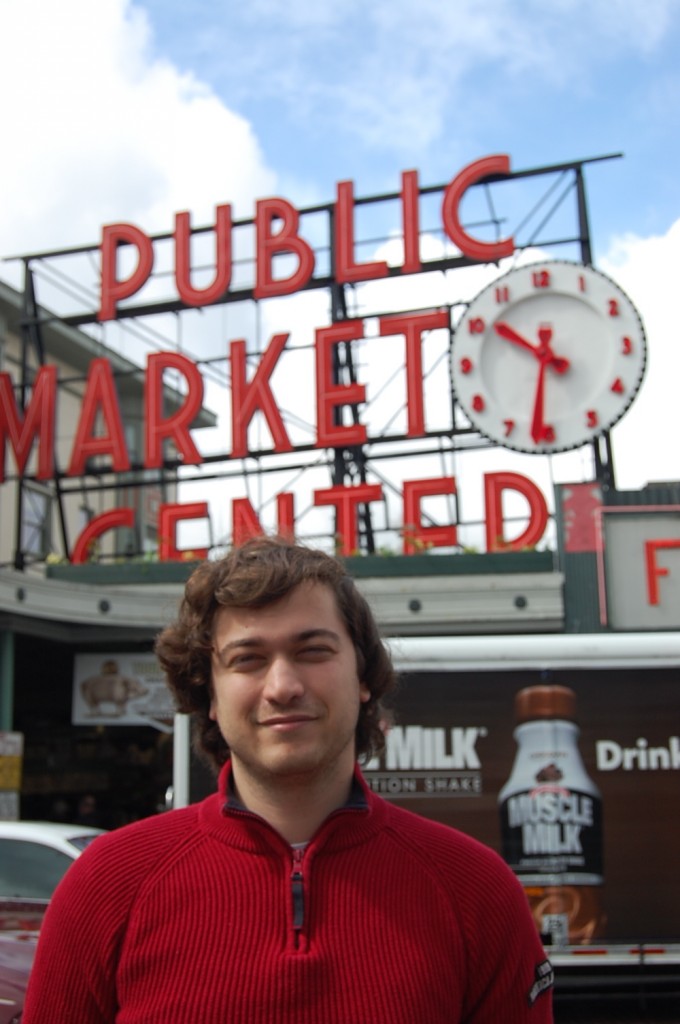 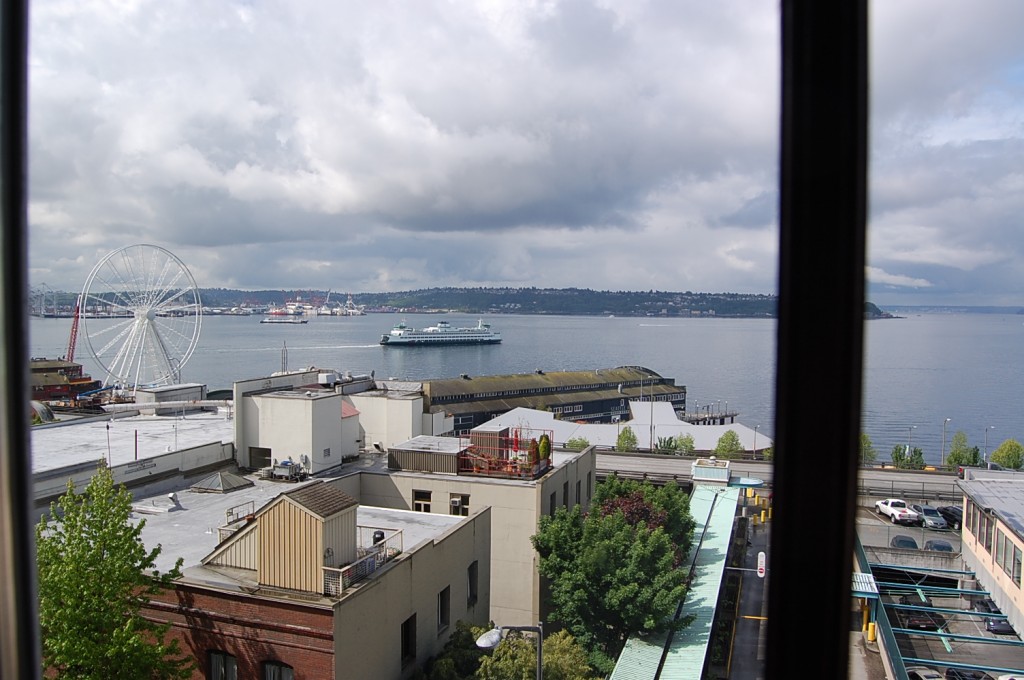 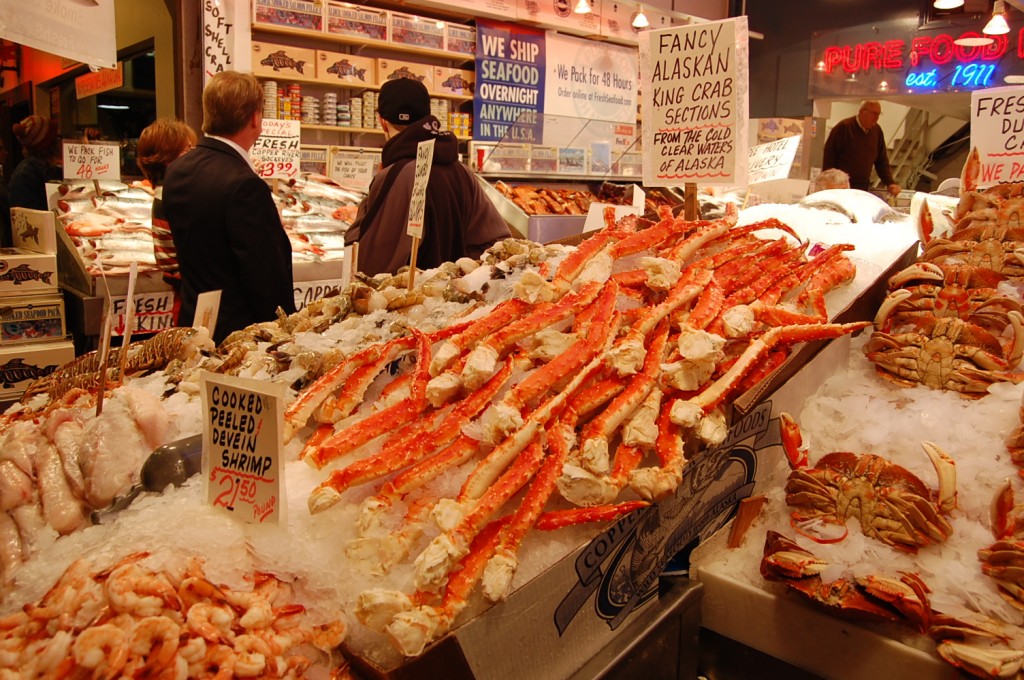 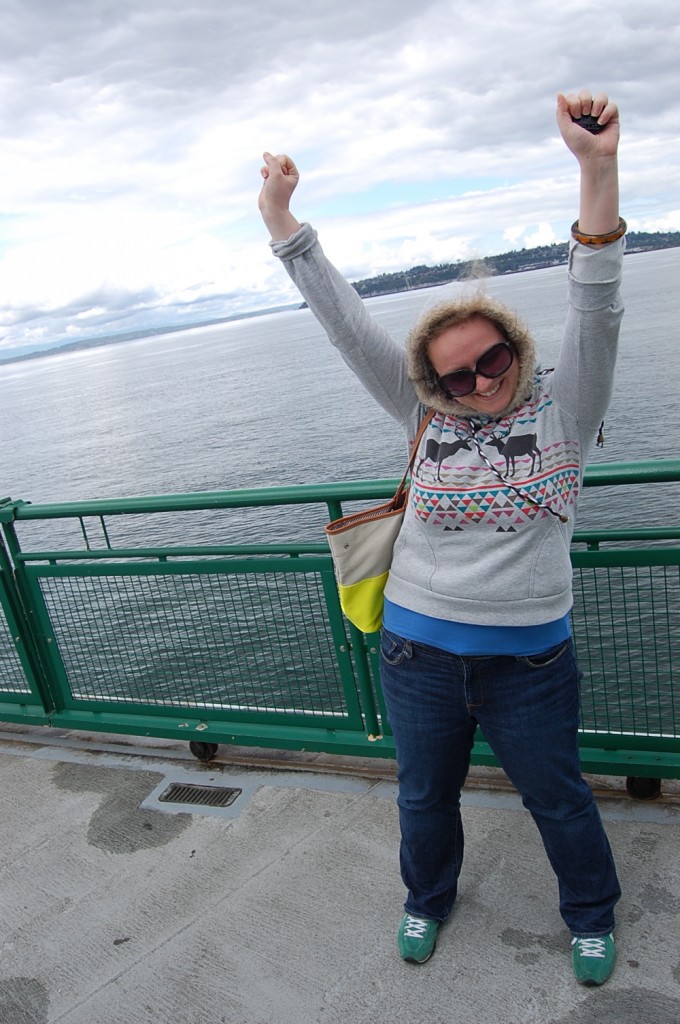 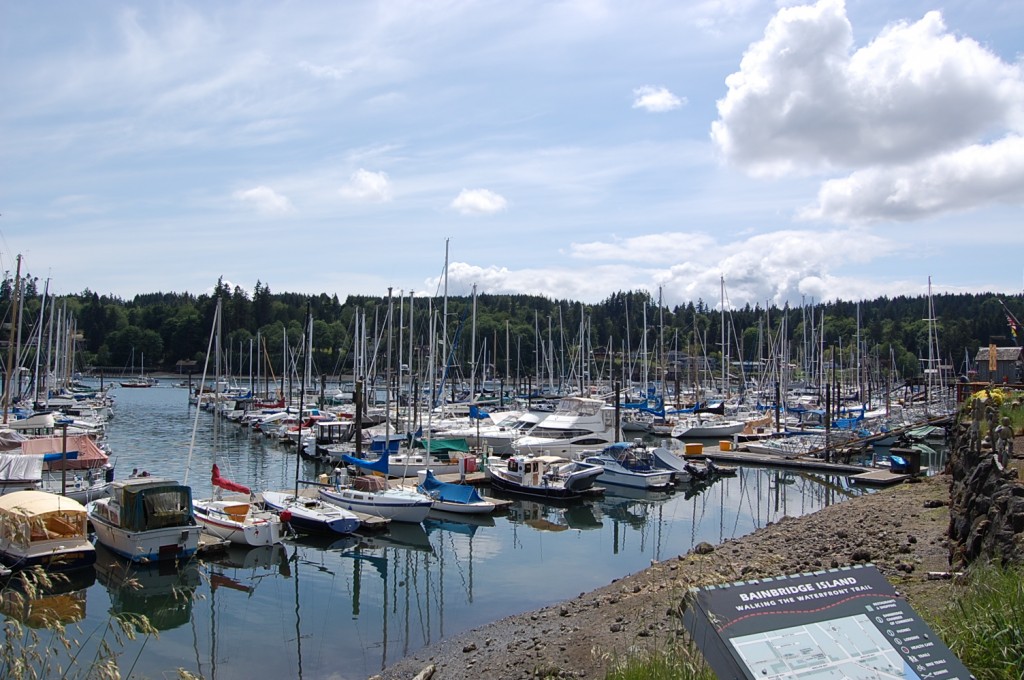 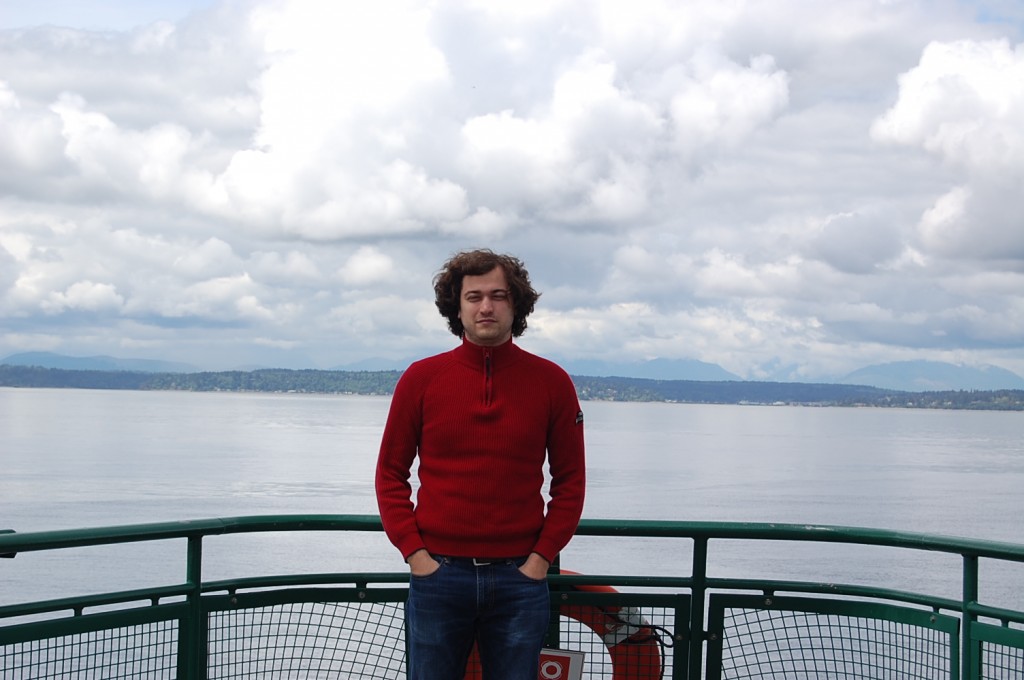 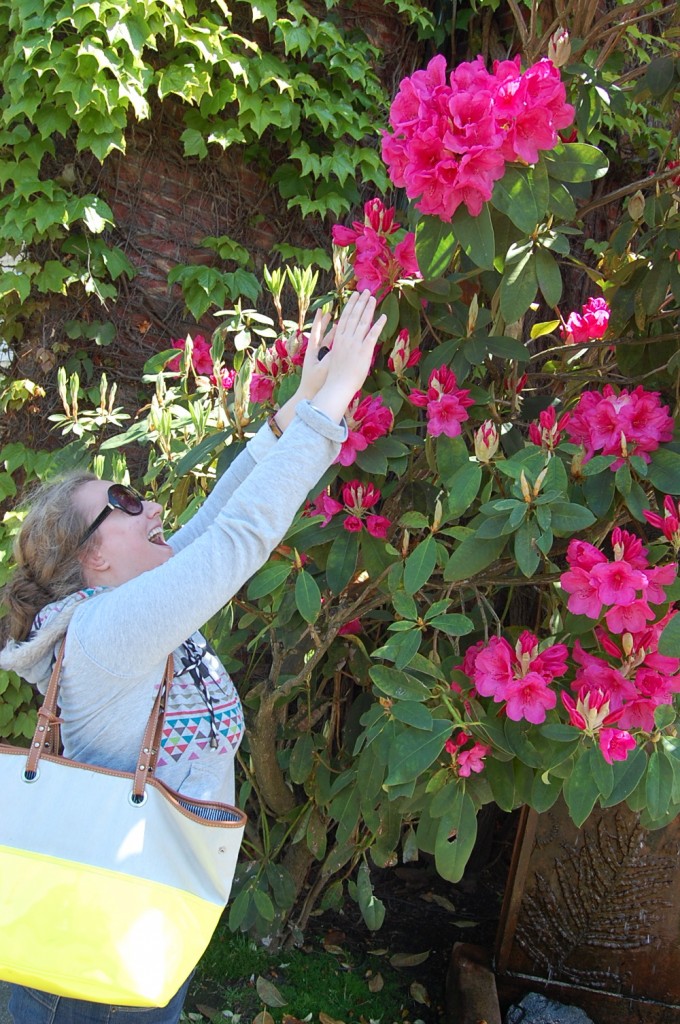 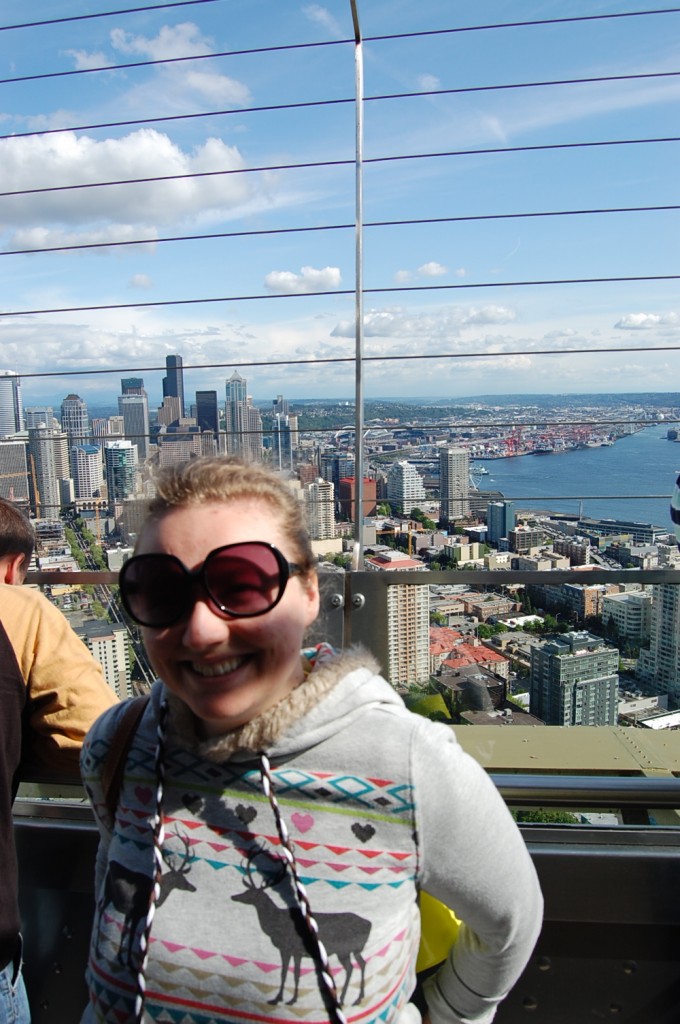 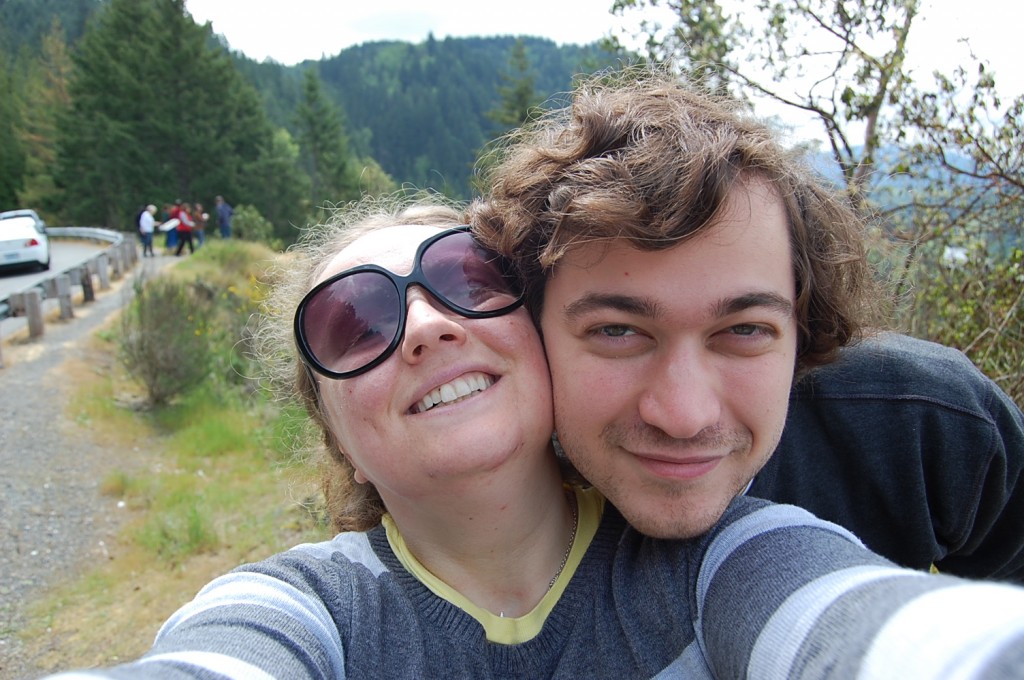 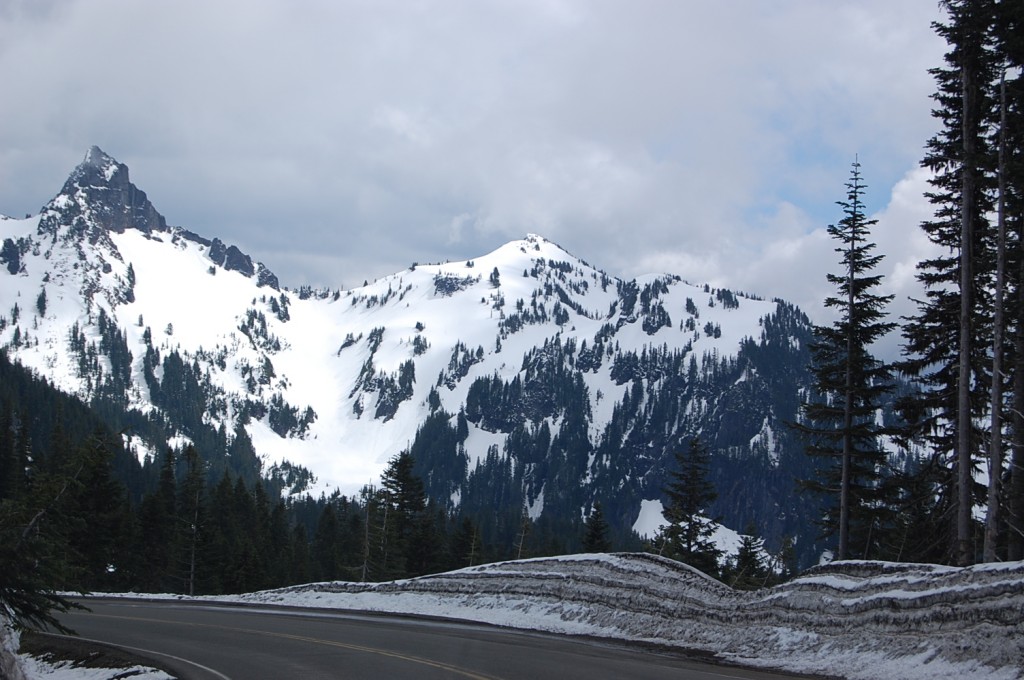 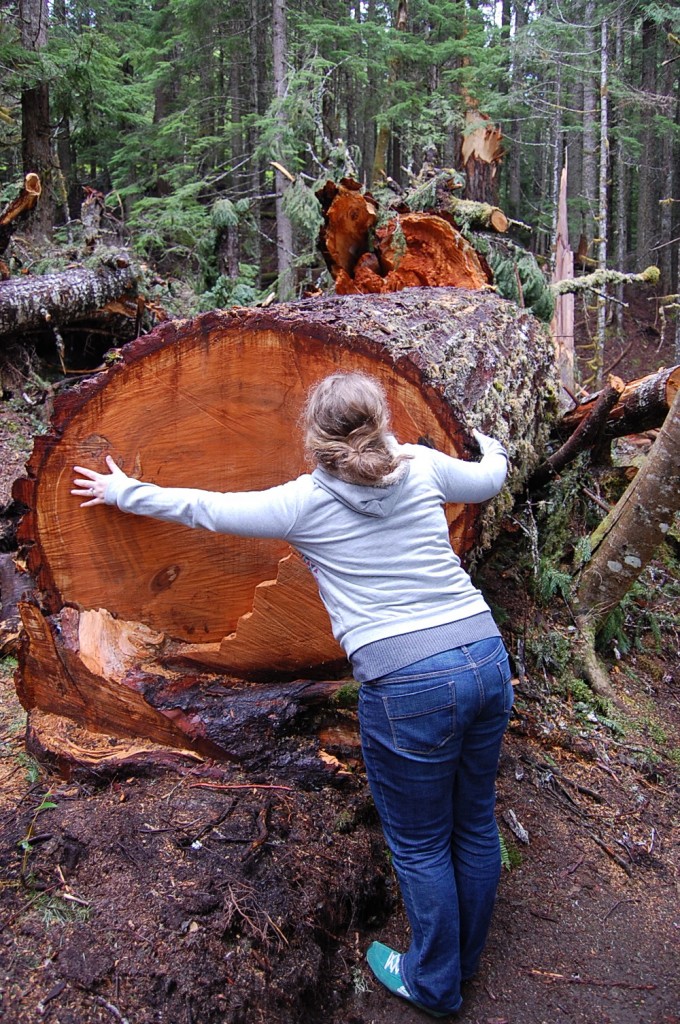 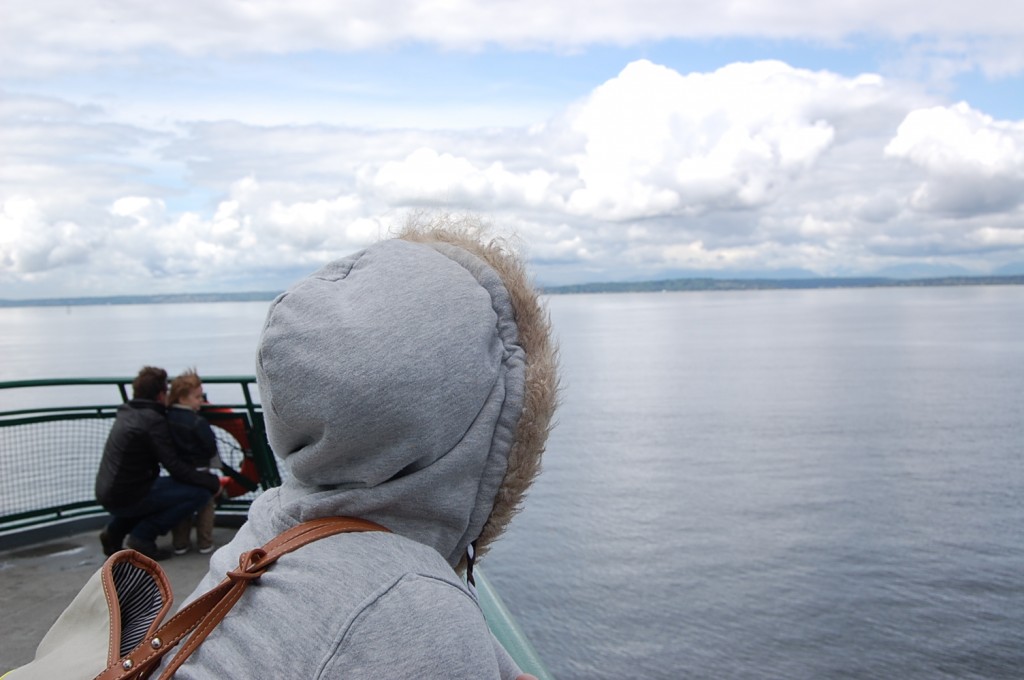 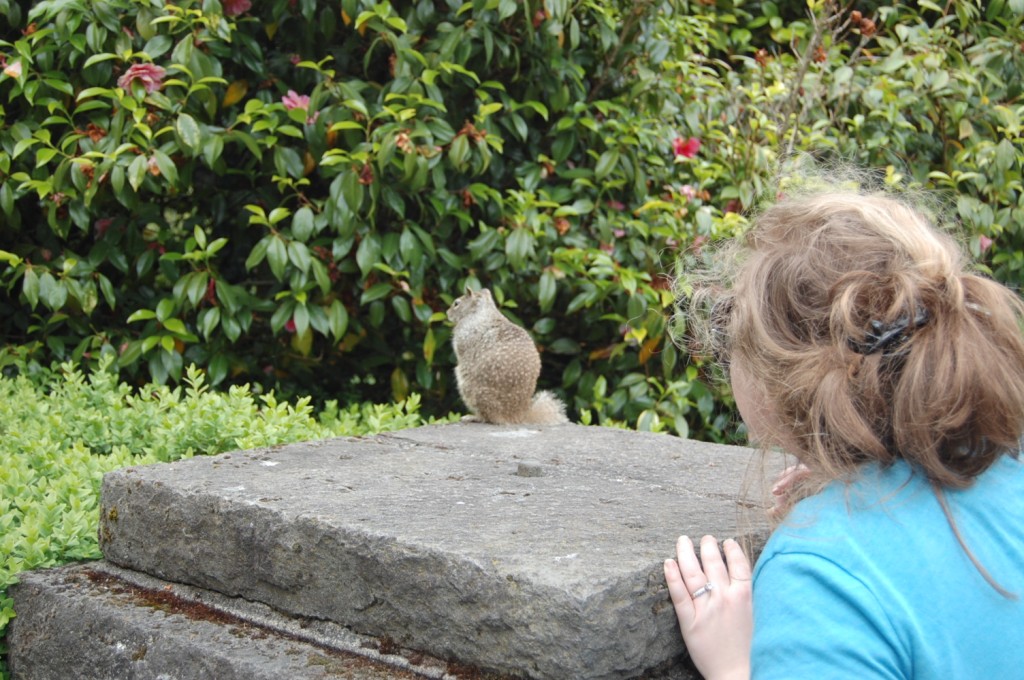 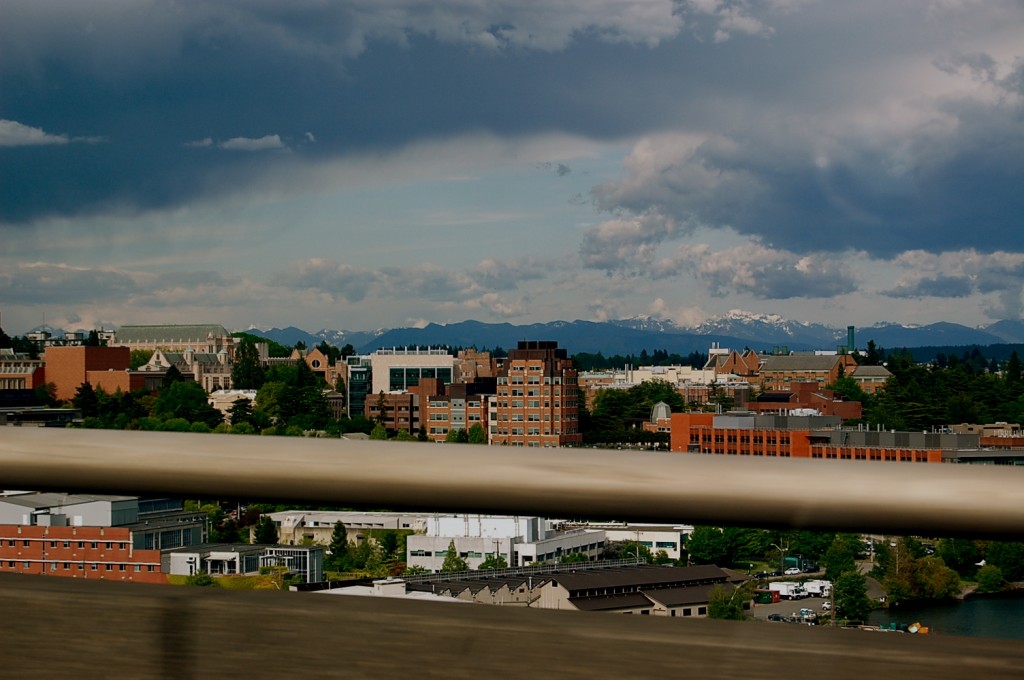