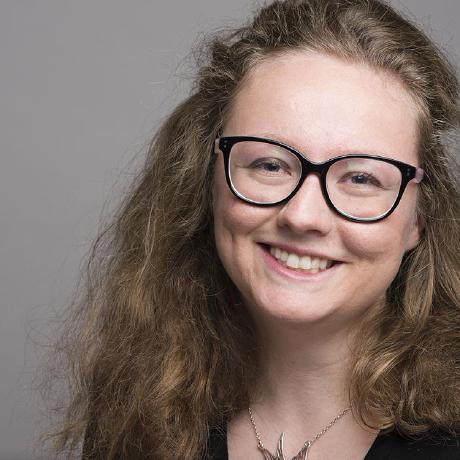 I’m Vicki.  I used to be a nerd, then I moved to the Philly suburbs and had a baby. Now I’m even lamer.

I was born in Russia. I didn’t have a first name for a month, then I  was named after a breed of strawberry growing on my grandmother’s dacha in Nizhniy Novgorod, Russia. My full name is Victoria but I hate being called that because I don’t think I’ll ever grow into it.

When I was five, my parents decided that Russia was unhealthy for human beings and hightailed it to America. 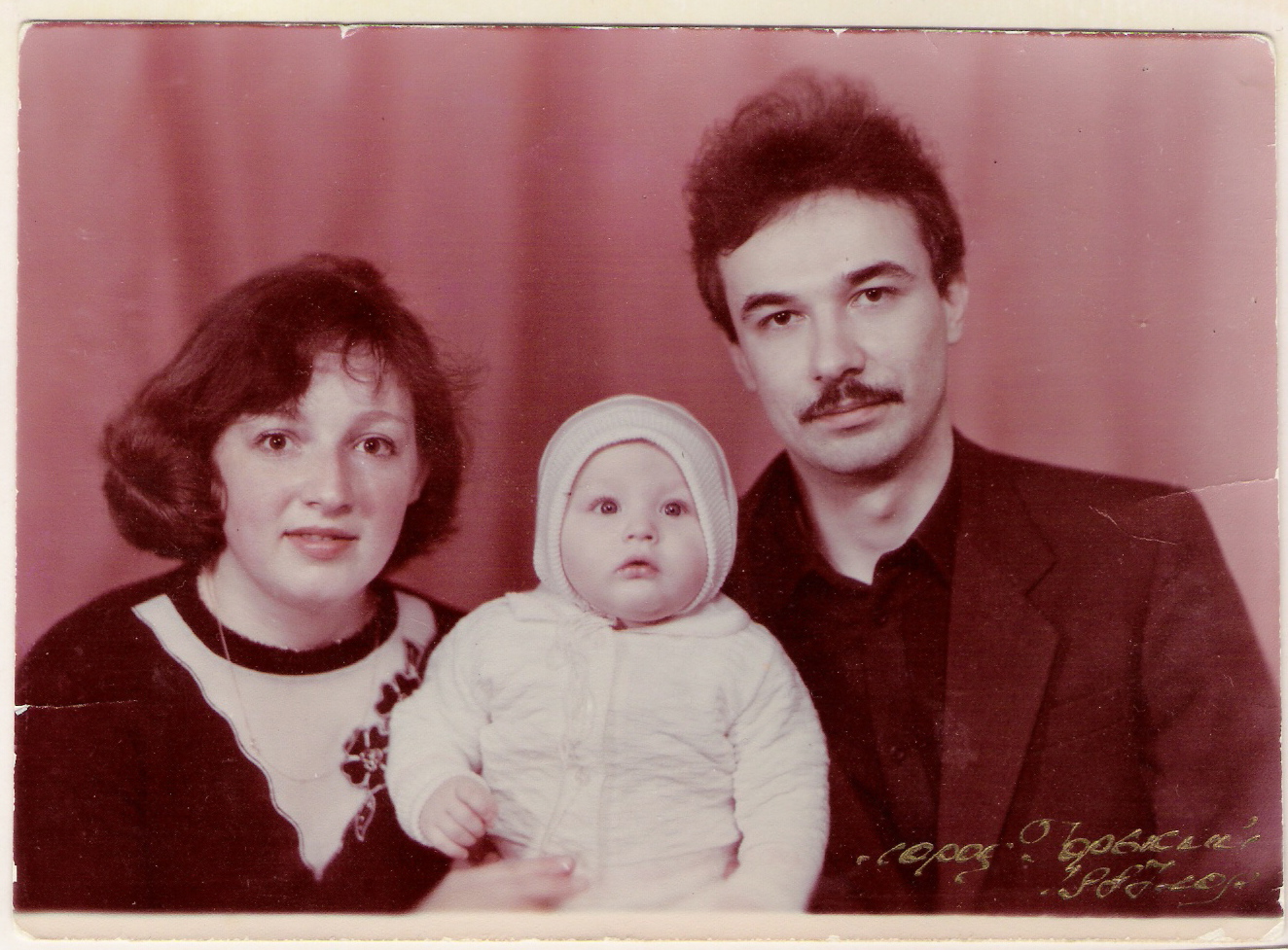 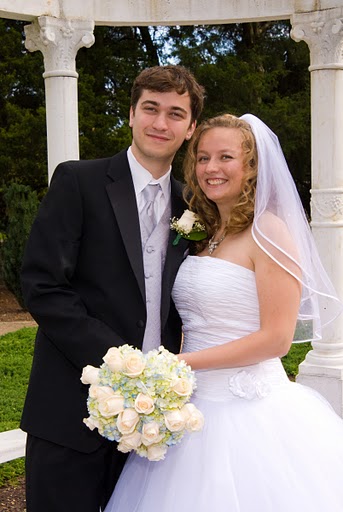 Before Philly, we used to live in and love Washington, D.C. Before that, Mr. B proposed to me in a synagogue in the city of Prague, which I hated. (Prague, not the synagogue or the proposal.)

In real life, I work in tech. I also just finished my MBA!